Get 20% Off On Selected Product 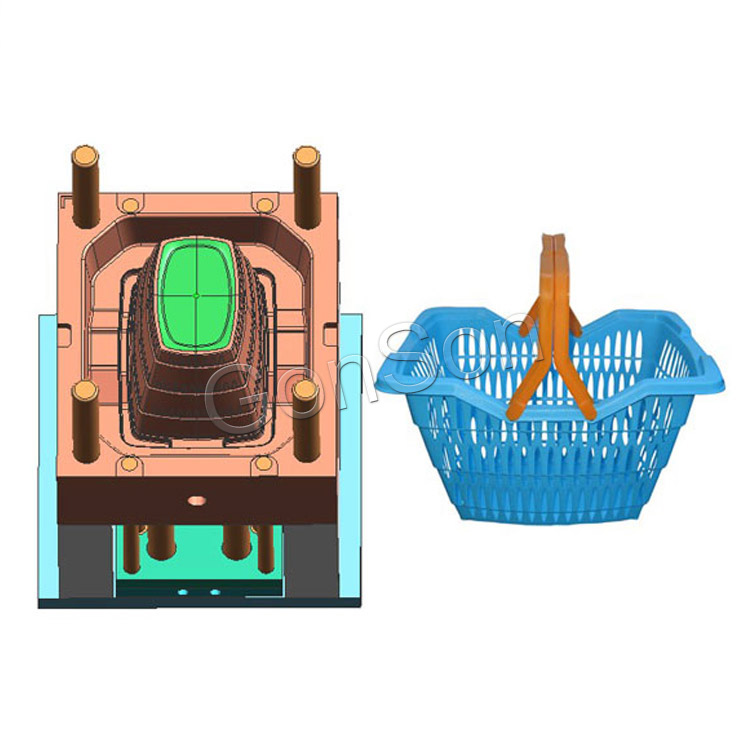 The location of the gate is of importance with respect to the way in which the polymer flows into the plastic container mould impression. Other factors have to be taken into consideration when choosing a gate location, which include:

After consideration of all the previous points，it must be apparent that the positioning of the gate must be determined relatively early on and before the design build-up has started. If the component is to be conven¬tionally fed, i.e. non-hot runner, the gate location options are further restricted due to the limitations of the two-plate mould design.

If the plastic basket mould separates into two main pieces or halves，on either side of the mould split line, then the mould is referred to as a two-plate injection mould. 2 cavities mould will produce two plastic basket (during each shot or cycle,it is a two-impression mould. Each cavity is filled by means of a feed system and this feed system.
The sprue is usually a tapered circular channel through which the material flows after leaving the nozzle of the injection moulding machine. In the case of multi-impression moulds the cavities are joined to the sprue by means of runners. These runners are channels which are cut in one or both mould halves and their function is to fill each mould cavity as efficiently as possible.

In between the runner and the cavity there is usually a narrow restriction in the runner system and this restriction (where the material enters the cavity) is called the gate. (As the gate size is much smaller than the runner，the plastic basket moulding may be easily separated from the feed system at this point when desired.)
During moulding the plastics material is forced through the sprue, into the runner system and from there into the cavity (or cavities). The plastic basket is formed between the opposing core and cavity, and the surface finish on the component is dictated by the surface finish on these two mould parts.
The half of the mould that moves with the clamp is referred to as the moving-mould half and provision is usually made to ensure that the moulding is retained in this half of the mould. This is because the moulding ejection system is associated with the moving-mould half for reasons of cost, convenience, etc. the plastic basket moulding is made to stay with the moving-mould half by using what is known as a “sprue puller”. Because this sprue puller has a re-entrant shape it dislodges, or pulls，the sprue from the sprue bush when the mould is opened. At the end of，or during, the plastic basket mould opening stroke the ejector system is activated and this clears the mouldings, and their associated runner system, from the mould. The depression immediately opposite the sprue, which contains the sprue- puller pin, is also known as the “cold slug well”，and its function is to accept the first part of the shot, that part of the shot which was located at the tip of the nozzle and which could therefore be cold.
To ensure that plastic basket production is consistent and uniform the plastic basket mould temperature is controlled, e.g. by circulating water through cooling channels (in the case of thermoplastics) or by means of electrical resistance elements (in the case of thermosets). 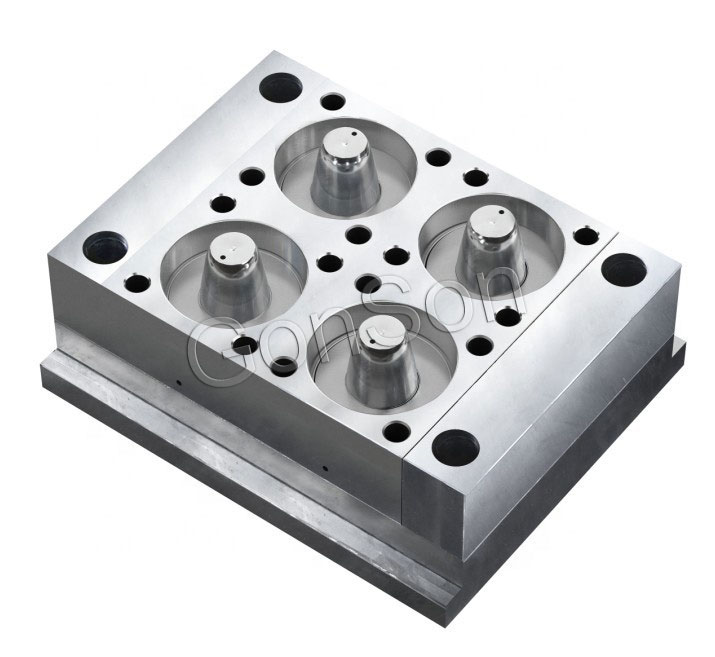 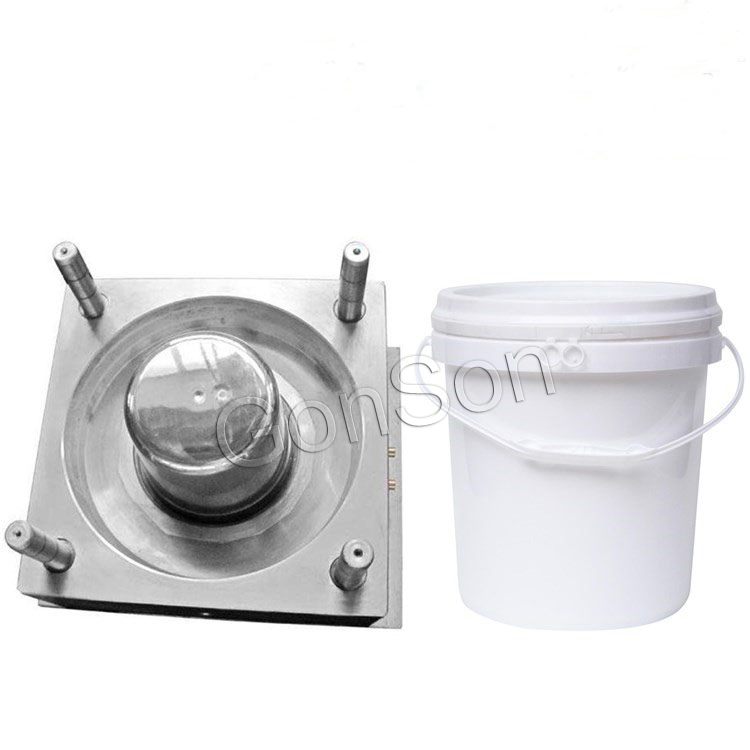 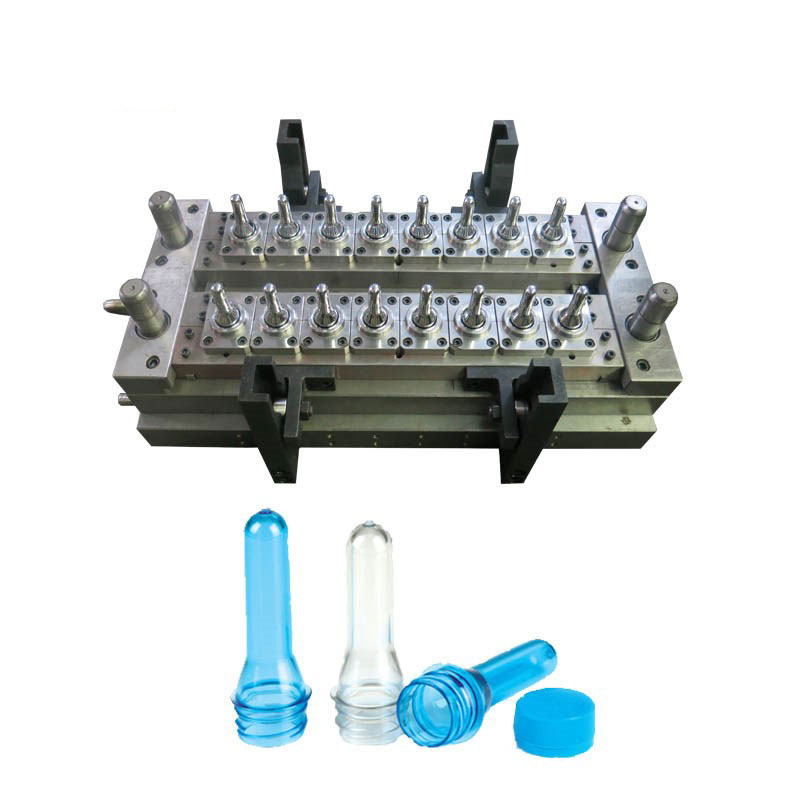 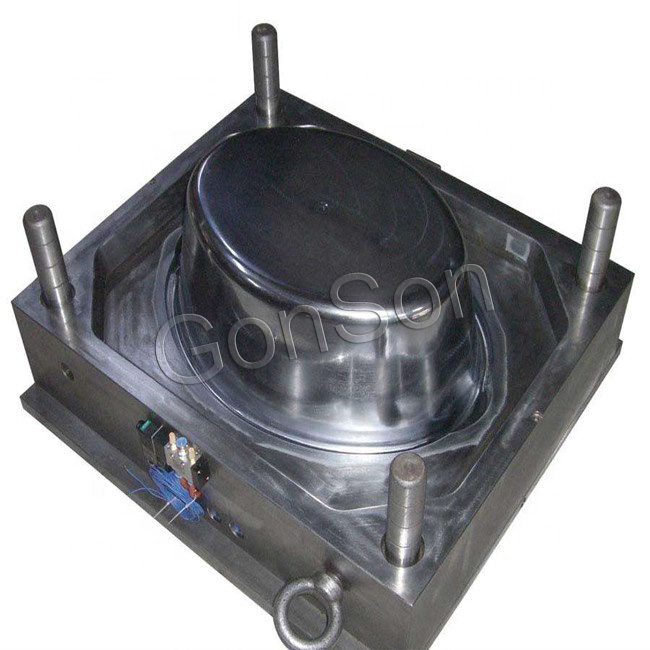 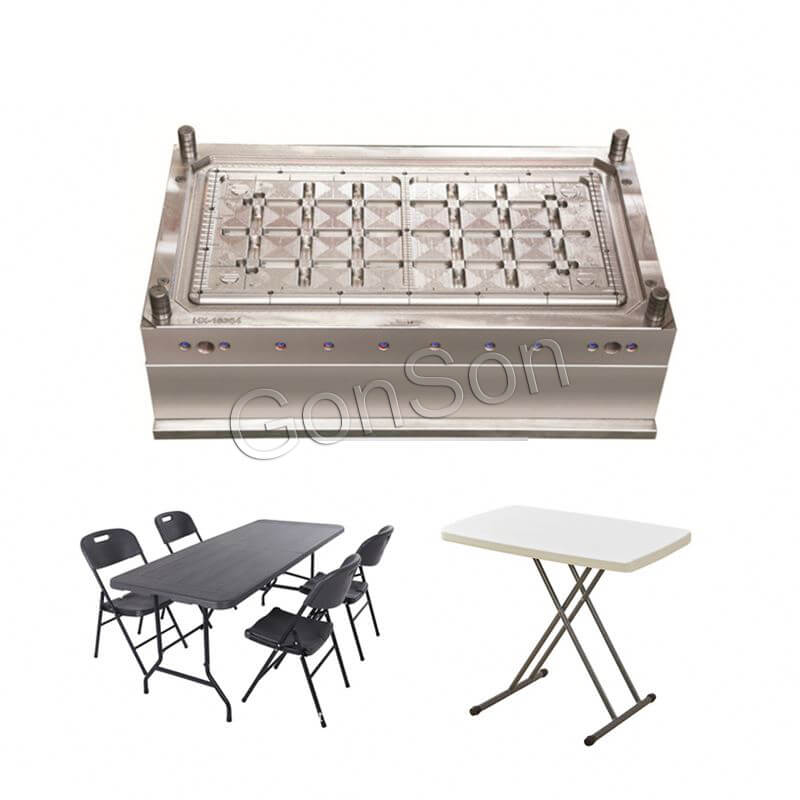 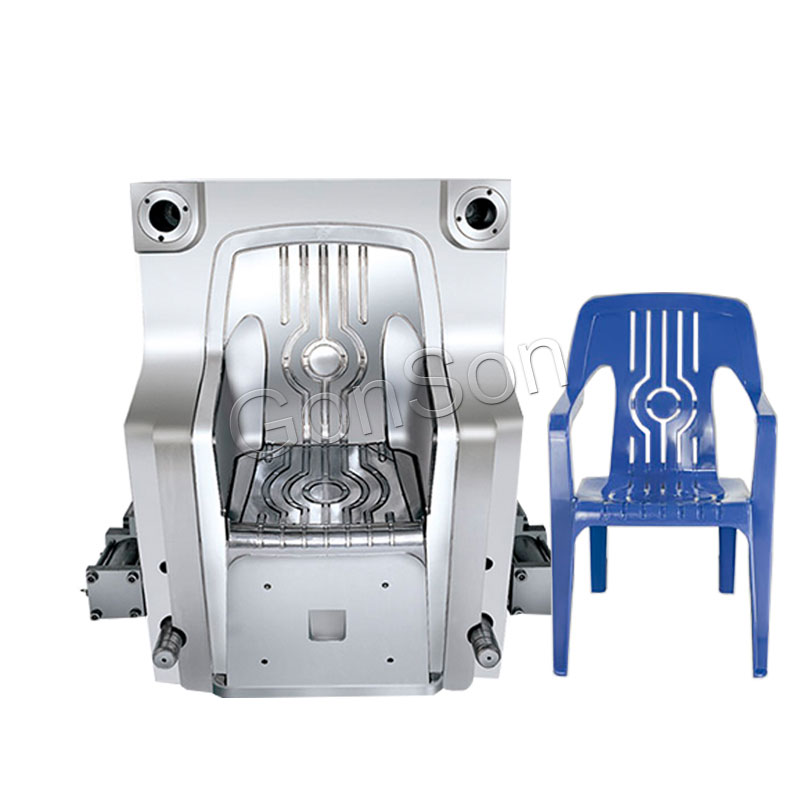 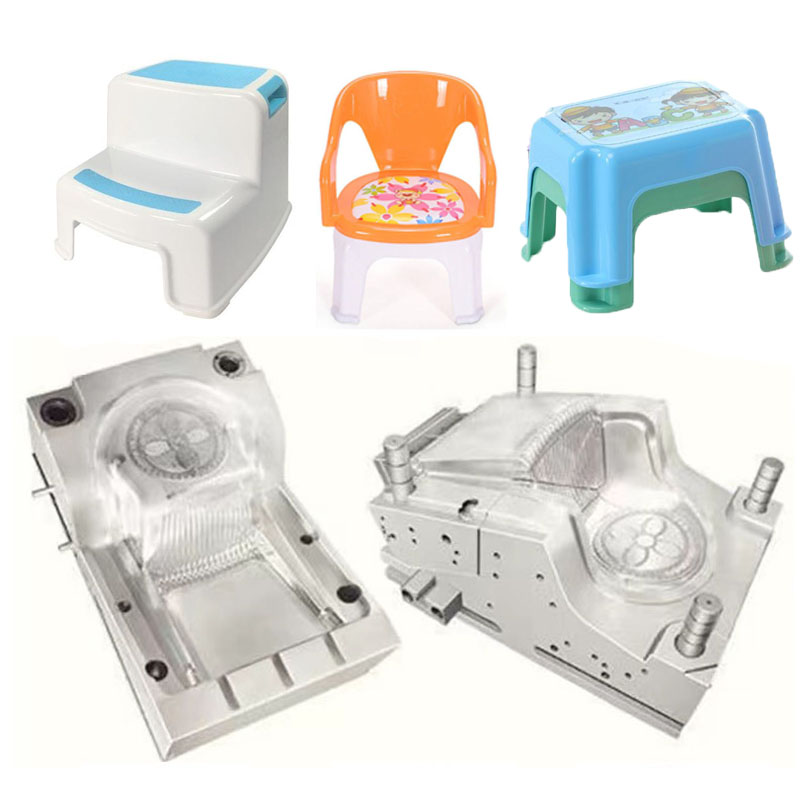 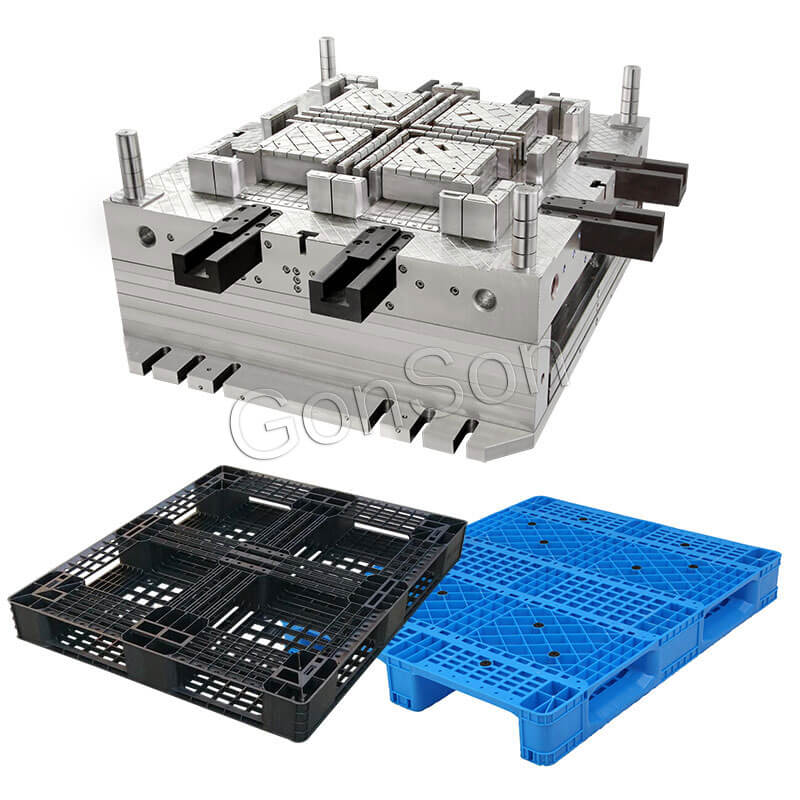 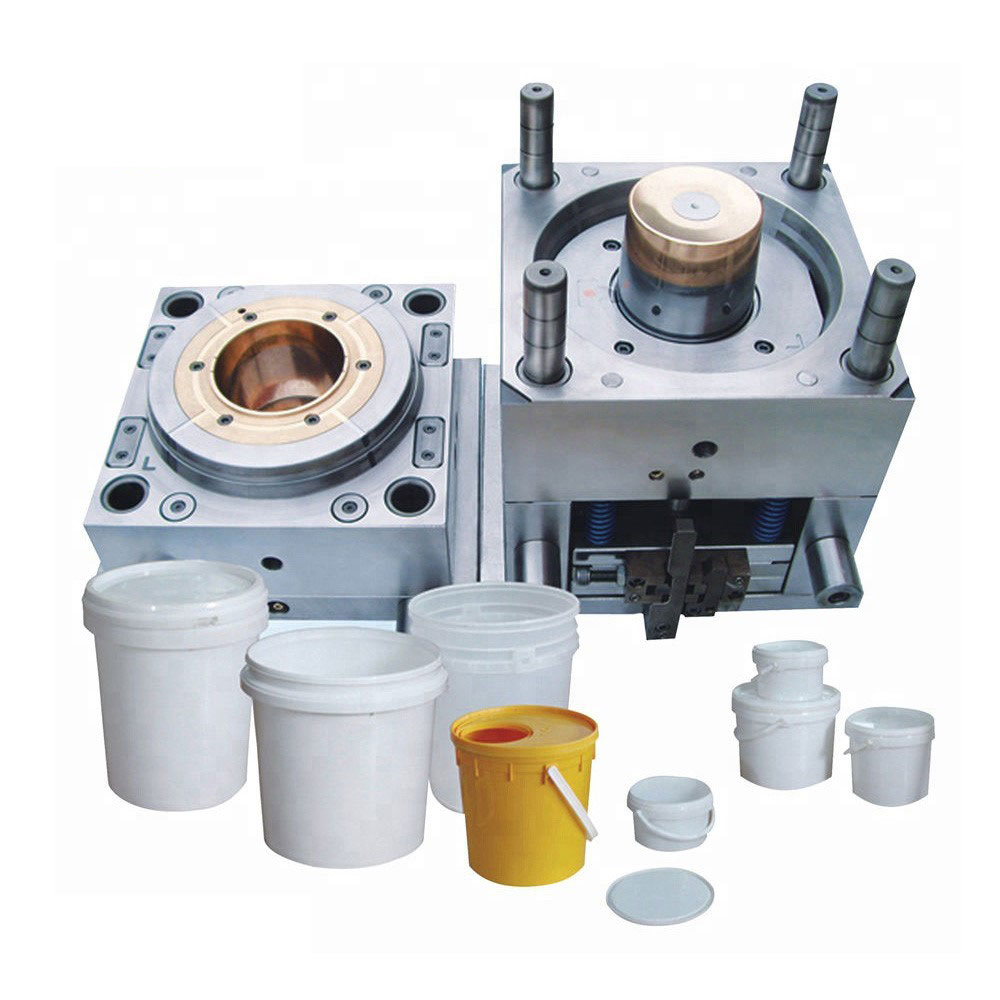 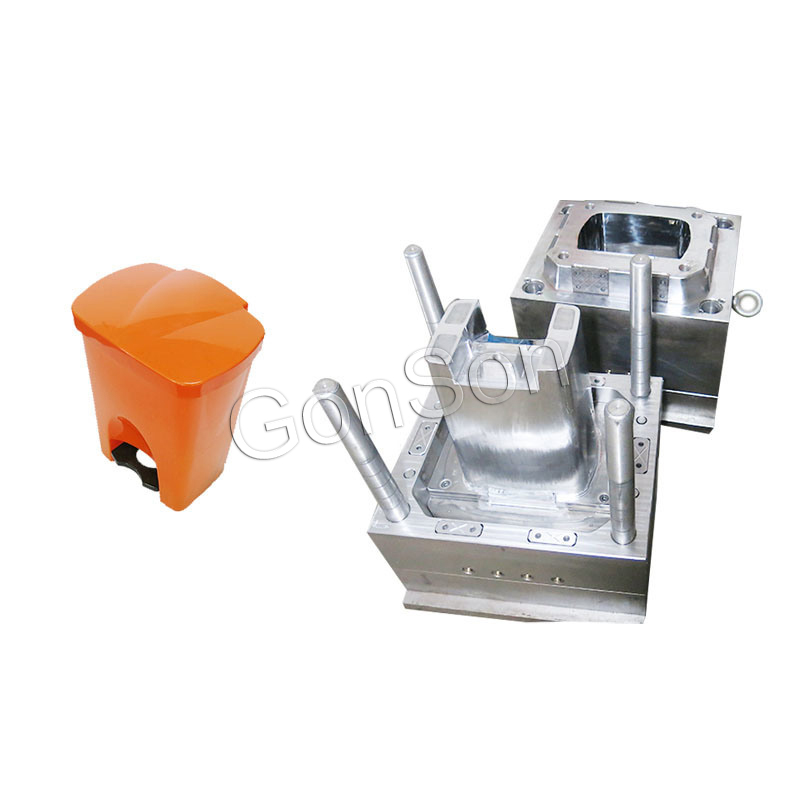